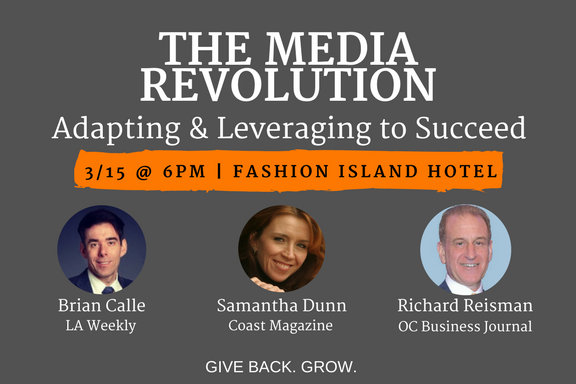 Join us at The Media Revolution, a dynamic event featuring three prominent media / publishing leaders addressing recent changes in the media landscape and how to adapt to survive, thrive and leverage media for career growth. Taking place on Thursday, March 15th from 6:00 - 8:00 p.m. at Fashion Island Hotel, 690 Newport Center Dr, Newport Beach, CA 92660, this is an exclusive, career-enhancing opportunity made possible by our sponsor New Majority! While this event is free, we ask members and attendees to bring new towels, blankets, snack foods, or board games to benefit our charity partners. Attendees can enjoy free appetizers and a cash bar at the event. 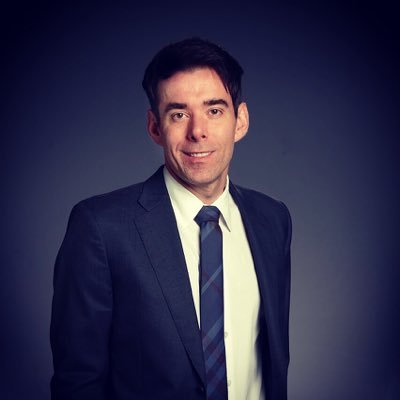 Brian Calle
Brian Calle is Publisher and CEO of the L.A. Weekly, the Editor-in-Chief of CalWatchdog.com and a professor at Chapman University. Prior to his current professional endeavors, Brian was Opinion Editor of the Southern California News Group, overseeing editorial content for its 11 newspapers and websites including the Los Angeles Daily News, Orange County Register, Riverside Press-Enterprise, Daily Breeze in Torrance, Long Beach Press-Telegram, Pasadena Star-News, San Gabriel Valley Tribune, Whittier Daily News, Inland Valley Daily Bulletin, the Sun in San Bernardino and the Redlands Daily Facts. He later worked as vice president of the Claremont Institute; worked as a congressional aide in the United States House of Representatives; and has also taught undergraduate students at California State University, Los Angeles and California State University, Fullerton and a graduate course at Pepperdine University. Brian holds Bachelor's and Master’s degrees in Communications and Political Science from the University of Southern California and California State University, Los Angeles, respectively. And he is an emeritus member of the Board of Governors for the University of Southern California. 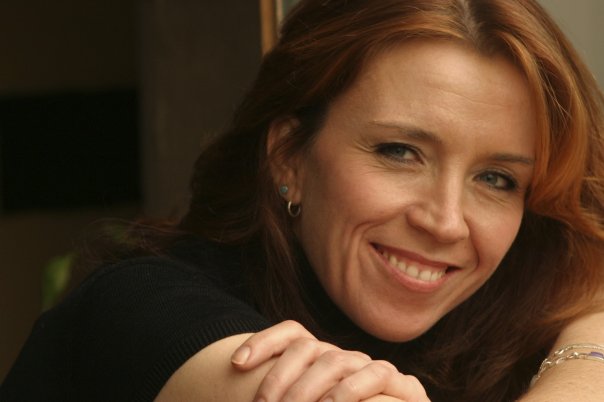 Samantha Dunn
Samantha Dunn is the executive editor of Coast Magazine, and the author of several books, including the novel Failing Paris, which was a finalist for the PEN Center USA Fiction Prize, and the bestselling memoirs, Not By Accident: Reconstructing a Careless Life and Faith in Carlos Gomez. She has worked as an editor at and had articles featured in many national magazines, including O the Oprah Magazine, InStyle, Glamour, Shape and Ms. Magazine, and she has written for the Los Angeles Times, Chicago Tribune and the Orange County Register. Sam’s essays and short stories are anthologized in a number of places, including the short story anthology, Women on the Edge: Writing from Los Angeles, which she co-edited. She has also written for the stage and screen, and is a member of the Writers Guild of America. She teaches courses at Chapman University and in the UCLA Extension Writers Program. She is also a coordinator and instructor for both the Idyllwild Arts Writers Week and Writers Camp at Esalen in Big Sur, with Cheryl Strayed and Pam Houston. Sam lives in Orange Park Acres with her husband, son, two horses, one goat, a mean old blind pig and a fat cat. 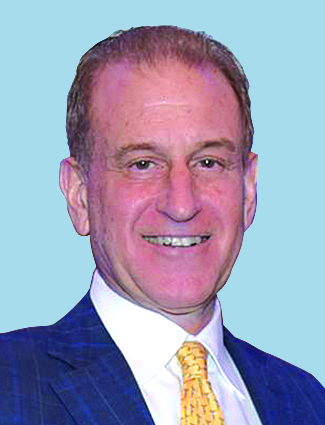 Richard Reisman
Richard Reisman is Publisher and CEO of the Orange County Business Journal. Reisman joined the Business Journal in 1990. Since then, the publication's acceptance by the business community has been dramatic. Paid circulation has grown more than five-fold, making it among the most influential and successful Business Journals in the country. As print media in general has cooled, the Business Journal continues to show growth year after year. Prior to the Business Journal, Reisman was Director of Marketing for the Orange County edition of The Los Angeles Times. Earlier in his career, Reisman practiced law in San Francisco and Washington, D.C. While in private practice in Washington, Reisman served as special counsel to the House Ethics Committee. Reisman holds an MBA from UCLA, where he was awarded the R.C. Baker Foundation Fellowship, and a law degree from George Washington University, where he graduated with honors. Reisman is listed in "Who's Who in America" and serves on numerous boards.
Event Sponsor 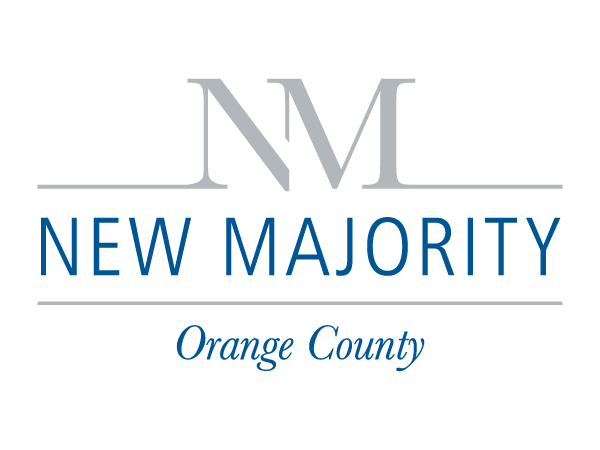 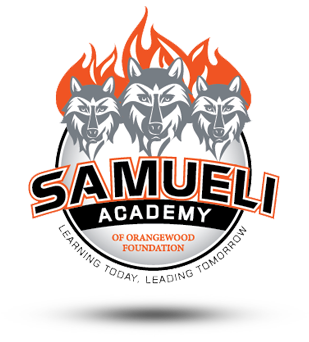 The idea for Samueli Academy started almost 10 years ago with Susan Samueli and Sandi Jackson, two local philanthropists and members of the board of directors of Orangewood Foundation. Susan and Sandi were concerned about the low high school graduation rates among teens in Orange County, including foster care teens served by Orangewood. They decided to explore new educational opportunities for local high school students and research best practices around the country.

Junior League of Orange County California, Inc. (JLOCC) is a women’s volunteer organization committed to improving the lives of the under-served in the Orange County community through the effective action and leadership of its trained members. 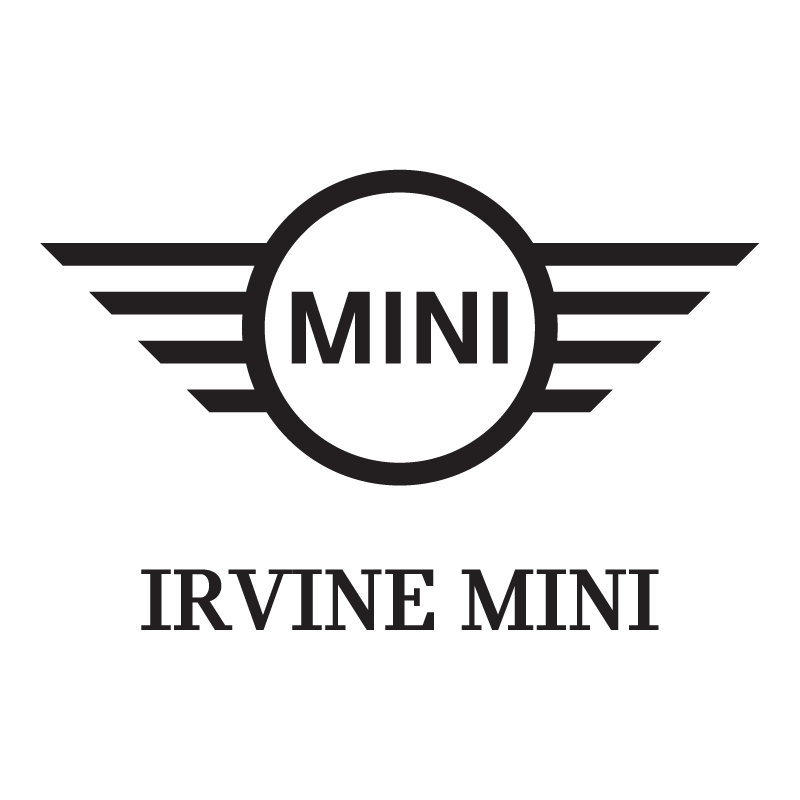